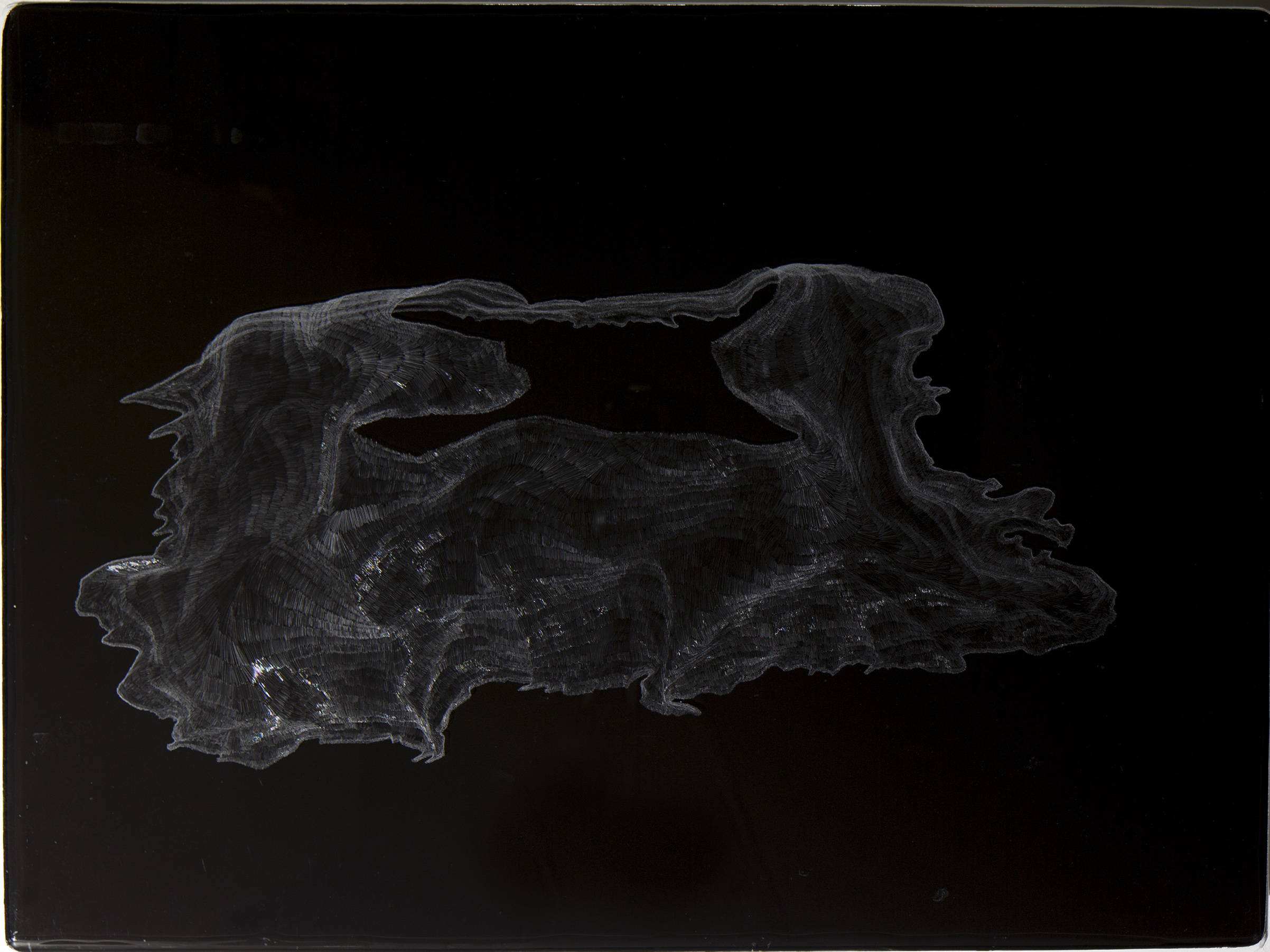 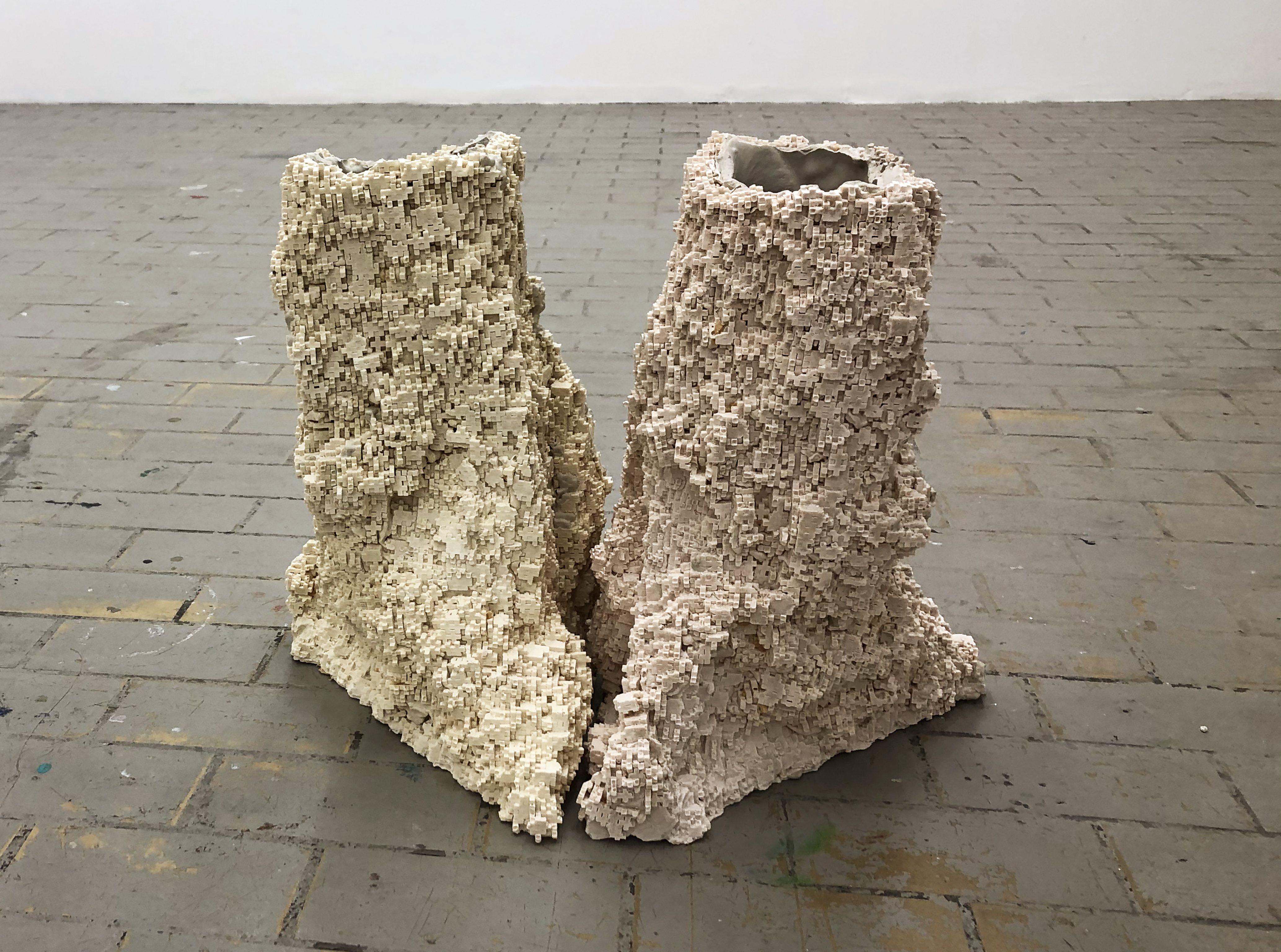 I grew up in a small town on the Spanish southeast coast, where every now and then the rain came with sand from the Sahara. In 2010 I got a Bachellor degree in Fine Arts from the University of Barcelona and in 2019 the Master in Fine Arts from Umeå Konsthögskola. Now I am established in Malmö after five years living in Sweden. In Umeå my inspiration from the growing and transforming processes of nature got stronger than usual, this together with the nostalgia from my home town were important elements to start a research around the submarine mountain Tropic.

The crust of Tropic is rich in rare minerals and has aroused a geopolitical conflict between Spain, Morocco, and Western Sahara. The eruption of the submarine volcano Tagoro in 2011, next to one of the Canary Islands, was about to change the legal sea borders of Spain and set them closer to the international waters under which Tropic lays. I used this event as the starting point for a speculative project where the entity /Tropic\ has its own agenda about the conflict, and I am a sort of employee.

The works Tagoro and /Tropic\ crust are related to my fourth solo show in the gallery Sala Parés, Barcelona. Both the painting and the sculpture reflect accumulative and rhythmic processes related to the volcanic growth of Tagoro and the origin of the rich mineral crust surrounding /Tropic\. This crust might come from the sand of the Sahara blown by the wind, or be related to the same volcanic events that created the Canary Islands, the arguments change depending the authorities you ask. I am trying to help /Tropic\ to speak by itself.