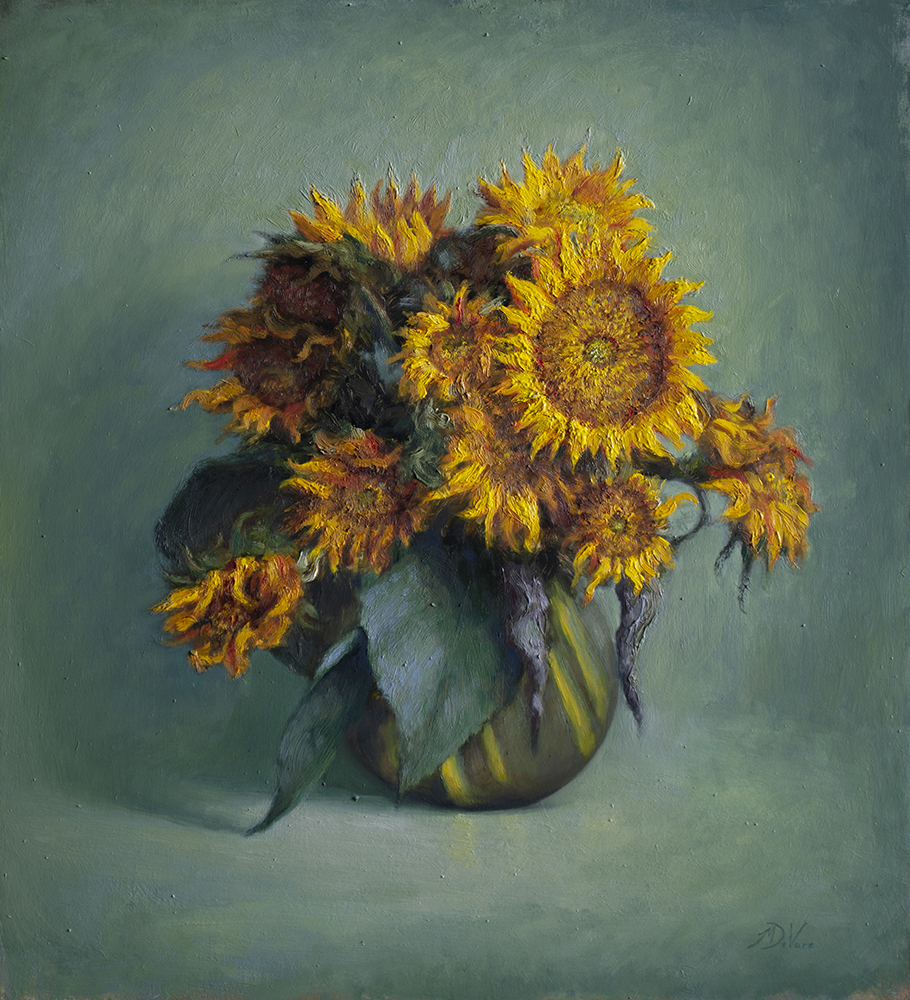 Michael DeVore (b.1982) is an artist trained in the classical realist tradition. Michael grew up in Oklahoma City, OK where his step-grandmother Marion DeVore, who had helped found the Oklahoma City Festival of the Arts, recognized when he was very young that he had a great talent

for drawing. With the encouragement and support of his family he won various competitions and awards in his home state before going on to major in art at Pepperdine University in Malibu, CA. After graduating in 2005 Michael felt he was still lacking good skills in drawing and painting. Determined to learn the ways and techniques of the old masters he went to Italy to attend The Florence Academy of Art.  During his studies in Italy, Michael was honored to have one of his figure drawings added to the private collection of The Academy’s student works.

Michael was featured as an “Artist to Watch” in the October 2012 issue of Southwest Art Magazine and was selected in 2014 for the magazine’s Artistic Excellence Award. He has exhibited with Oil Painters of America, The International Guild of Realism, Greenhouse Gallery Salon International, The National Oil and Acrylic Painter’s Society, and The Artists Guild.